How To Commission A Banknote Design

Interest in alternatives to the current financial system is surging. Propelled by a certainty of economic collapse, groups across the globe are putting plans into action to launch their own currencies. Money can also acquire a collectors value in time, and some currency has a commemorative purpose. Currency can take many forms  this article focuses on paper currency.

Modern paper money design is a specialist art form that combines engraving, portraiture, geometry, and color theory, with the technology of holograms, fluorescent inks and watermarking.

The purpose of currency design is to confer value via design quality. Drawing upon a combination of specialized skills, a banknote designer is able to create an image that communicates value, security, trust, honor, longevity, and course, desirability.

Consider commissioning a dedicated Currency Designer if your ambitions are:

a) to transcend the current financial system, in order to thrive during economic collapse…

b) to create a new trading instrument, backed by tangibles (such as gold, silver, real estate, or other commodities)…

d) to submit a new design for an existing national currency…

e) to create a trading system for use within a micronation…

f) to establish a localized form of non-interest bearing currency, such as Sharia banking…

g) to commission a commemorative note, in order to celebrate a particular event, person or thing…

i) to launch any currency initiative where anti-counterfeiting technology is paramount.

There are, however, a handful of individuals who specialize in paper money design who are also cost-effective for the purposes of alternative, experimental and short-run currency projects.

3) A firm grasp of the history and current trends in banknote design.

4) A thorough understanding of the technical capabilities of design and security features.

5) A sensitivity to relevant history, politics, symbolism and motifs.

6) An artists’ eye for color-matching, composition, and the ability to combine all the above into a work of art.

If youre satisfied with the designers past projects, approach them for an initial conversation.

The way a currency design project is priced depends a lot on the technical aspects of the banknotes, so a designer may not be able to offer a quote without a good understanding the project. However, as a general guide, the design is charged on a per-side basis.

In having the first conversation with the designer, you should outline your ambitions for the project; what you hope to achieve and how many separate designs you require.

The designer should already be partnered with a printer. This is important for two reasons: First, for most non-national currency design projects, the printing cost will make up the majority of your total project cost. A printer will also be able to give you a lead time, allowing you to better project manage.

Secondly, the printer’s specifications will determine the available security features, inks, and (crucially) the size and denominations of your notes.

If your currency designer is partnered with a banknote printer, they will be able to provide a quote based on your requirements. Standard security features include water-marked paper, fluorescent inks, holograms, UV inks, heat sensitive inks and micro-printing. Printers sometimes have standard sizes of notes, which is good to know if you have a specific size in mind.

Having gained a full understanding of your project and requirements, the designer will obtain a quote from the printer. The quote should outline how many different notes you require, sizes, paper specifications, security features, and amount of notes to be printed.

A Currency Designer working on a freelance basis will quote separately from the printer. Generally, currency design is priced on a ‘per side’ basis. Sometimes local currencies feature a common back design to save on design costs.

The cost will also vary depending on the amount of security features – some of these require vectorization by the designer (converting bitmap images into vector images, so they can be processed by the printer), and the complexity of the note; for example, a unique, engraved portrait or scene requires much more labor than a repeating motif.

The Designer will base their quote on a brief outline of your concept. Once you’re happy with the quote, the designer will issue an invoice and contract.

The most common question with Currency Design commissions is: “who owns the final images?”

Currency Designs are the property of the issuer (you) – a designer should not claim ownership over the final designs because this creates a clear conflict of interest.

With that said, it’s fair that any original artwork is property of the designer, with a stipulation that they cannot be used to recreate the currency (unless agreed otherwise). Also, it’s fair that images of the final artwork may be reproduced, provided they are watermarked/defaced with the word ‘Specimen’, or equivalent.

Aside from cost and copyright, the contract should also stipulate:

1) How many sides you wish to commission.

2) The security features to be included.

Note: its a tempting idea, but a currency designer cannot receive payment in the very currency theyre about to design!

Having agreed to the contract, the designer will begin work. Based on further discussion about your ideas, the designer will produce preliminary drawings for you to approve. These are simple sketches that show the approximate colors and positioning of the key elements. The designer will not proceed with the labor-intensive process until these sketches are approved by the client.

# Approve The Final Designs
During the following weeks, the designer will begin work, based on the sketches you have approved. The final designs can differ greatly from the sketches, so the designer should present visual updates on their progress.

The designer will present the final images on or before the agreed deadline. These will be bitmap images. Once these are approved, they will be vectorized and sent to the printers.

The printer will then produce proofs – accurate one-off prints of your notes. There will be some differences between the final designs on screen and the printed proofs  this is normal in all printing jobs.

Once you have approved the proofs, the printer will begin printing, cutting and packing the notes. These will then be shipped directly the client. 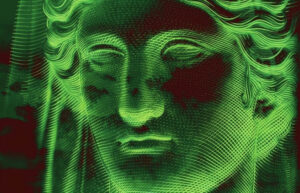 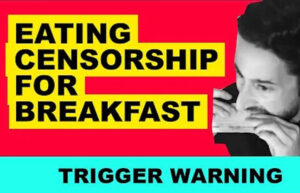 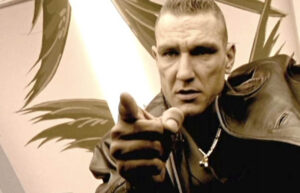 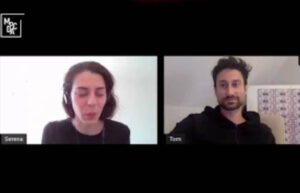 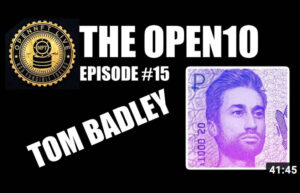