The Return To Genius 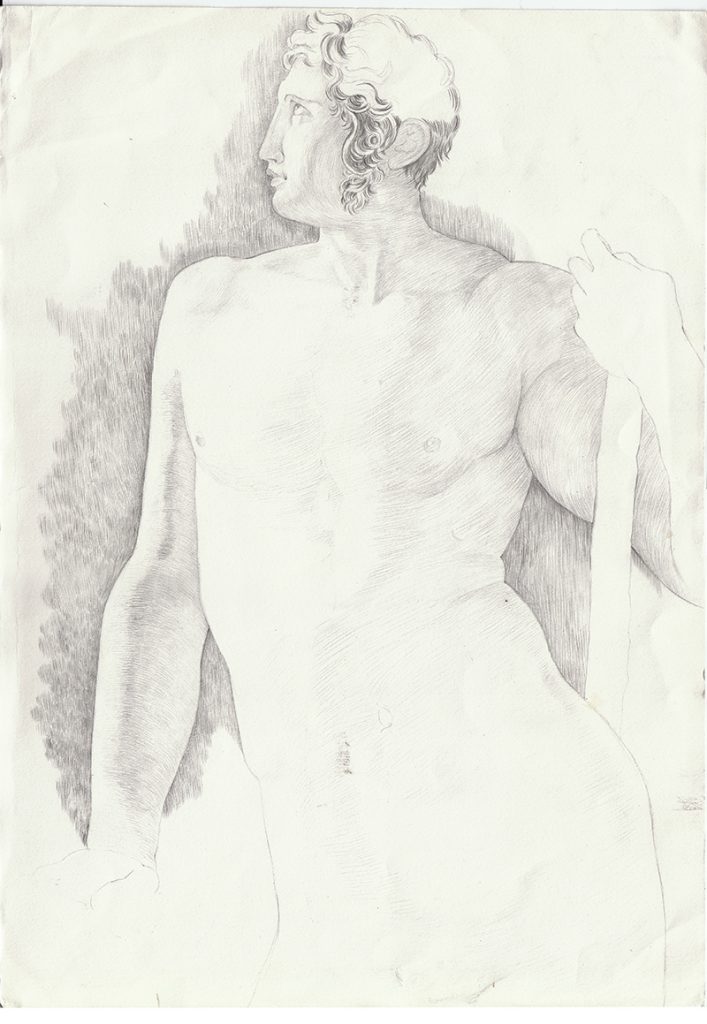 I keep getting YouTube ads for masterclass.com – click the link and it brings you the site, which hosts paid online classes taught by the worlds greatest minds. Im not affiliated with masterclass.com, nor am I selling anything to do with them. At first I ignored the ads, as is easy to do on YouTube. But when I saw the site, it hit me: its 2018, 18 years into the millennium, and this is the first time I have seen this concept advertised – the greatest from each of their respective field, sharing their best knowledge for a relatively small cost, to anyone, anywhere. This is the future of higher education. I think universities are toast. And I think this is a clue as to what The Awakening is all about.

But it gets worse. Not only are we taught by losers, we are taught by losers who violently defend the system that they are dependent on. They must, out of reflex, defend their own education system – its underpinning ideologies, its misinformation, its conventions. If they dont, or if they begin to question the the authority of their institutions, they risk being isolated, expelled, and often publicly humiliated.
Why is it like this?

We have a problem. A big problem. Our governments are too big. When governments get too big, they begin to control the narrative. The primary way to do this is to indoctrinate those most easily indoctrinated: children. Our education systems convention, mediocrity, and rigid curriculum – dictated to by a central authority (government) – is the primary tool of government to ensure that order is kept, the income stream of taxation is uninterrupted, and government can do as wishes while the masses are busy worrying, working, fighting, eating, and medicated/drunk.

If education lived up to its name, the best and the brightest would be brought in to teach the youngest and least experienced. This is why the masterclass concept is so powerful. It is in opposition to control.
Despite all attempts to suppress through emotional, economic, ideological, spiritual and physiological slavery, the Human desire to be free has never quite been entirely eradicated. Our slavery has not been perfect. As The Awakening progresses, this desire for freedom is expressing itself with greater clarity, intent and will. There is a thirst for freedom, and the floodgates are opening. Naturally, this phenomenon touches on all aspects of life. It was only a matter of time before the desire for freedom would crumble the legacy institutions of education.

In the near future, the standard for all education will be this: you give your gift, you execute your hearts desire, you add value, your work at your craft, you become a master in your field. Then, you are appointed with the highest honour: you become a teacher. The master who becomes a teacher coaches the youngest, so that they outdo, improve, and excel beyond anything that has come before, ensuring the progress of the Human race.

Can you imagine being not yet 10 years old, and having access to best financial, spiritual, health, fitness and dietetic advice on earth? How would your life have been different? How many mistakes would you have avoided? How much more self-sufficient, wealthy and healthy would you be?

The masterclass concept makes the fact blatant: our educational institutions have been designed to set the Human race back, to create generations of people with unacknowledged emptiness in their hearts, unresolved emotional trauma, doing uninspiring jobs they never dreamed of doing, their childhood dreams mere wishful thinking, caught in a maze of worry, ideology, and doubt. Anything other than the Masterclass format is untenable if we, as a race, wish to get to the next step.
What is the next step? Where is this going?

Let us make an assumption that we are not alone in the galaxy. It is a fair assumption, given the number of star systems present, the abundance of water (NASA just recently admitted to water on Mars), and the sheer persistence of life; scientists can explorers continually find lifeforms in the most inhospitable places on Earth__we can safely assume as preference for life, as opposed to death, in the Galaxy.
That being the case, it is not unfair to consider the possibility that intelligent life has populated multiple worlds, explored around, met with other intelligent life, established treaties, trade agreements, mining rights, and forums, similar to the UN. If this is the case then such intelligent life is waiting for the Human race to develop sufficient maturity, in order to take a seat in one of these forums. This is where this is leading

We are young. Intelligent life out there may not be so young. They have been there, done that. Theyve had nuclear wars. Theyve had high technology. They’ve had debates over abortion. Theyve come to conclusions over life extension, time-travel, AI and genetic manipulation. They’ve learnt some things. They may have a wisdom we do not.

We misinform our young. We pay to live on a planet we were born on. We terminate our unborn babies. We leave millions in a state of fatal starvation. We behead people that question our authority. We censor information. We imprison or execute those who try to tell the truth. We accept the authority of monarchies and priests. We are confused. We are desperate. We turn a blind eye. We get lost in the dramas of fiction, as an escape from the inconsistencies of our real lives. We are obsessed with preserving our sexy bodies. We are perpetually distracted by a kaleidoscope of coloured lights, moving imagery and wearable technology. We interact more with technology, which has no soul, than other Humans. We have lived sloppy lives, lost in personal dramas and religions. We do not present an image, from above, of High Maturity.

But we are changing The Awakening (which I will explain in a separate article) is inspiring our culture out of habitual patterns.

One habitual pattern, which has been actively engrained for around 200 years, is a turning away from concepts such as Genius and Exceptionalism. Before the industrial revolution, everything was made by hand. The result of ones handiwork was of primary importance. Exceptional handiwork earned accolades, praise and was elevated to pedestals as examples of exceptional Human genius.

As industry grew, the speed of repetitive execution was where the edge was. Labour became mechanised. Technology was the maker, and Humans were simply required to operate the technology. Complex products required teams of Humans to specialise, like insects. Deadlines and margins increased in importance, as time became money. Exceptionalism and genius were replaced by speed of execution, specialisation, set break times, strict schedules.

The result has been an ideological need to democratise talent – to create reachable goals that any employee can fulfil, and disincentivise above-average. The cost of production is the bottom line, and the quality of the produce is based on consistency, rather than craft. Above average poses a threat to pyramidal power structures that most of our society is based on. And so, to preserve this power structure, mediocrity is preached on schools form the earliest age.

This is fine, if you want to live in a society of insects – a hive mind that doesnt know or value individuality. But, thats not us. Most Humans have an innate desire for freedom, and so this system is ultimately at odds with a species that is searching for High Maturity.

High Maturity means impeccable, graceful behavior; it means being in the present moment, and being totally transparent, and living our deepest purpose. No compromise. That means aspiring to be all you can be: Exceptional. Genius. Best in class. Our Highest Purpose is not lived by answering to the authority of a boss. It is not lived at another meaningless day in front of the computer. It is not lived curled up like a foetus with a laptop. It is not lived wanting. Our Highest Purpose is lived in giving ourselves over to that which we would be happy to die for, in total authenticity. The other lifeforms sitting at the inter-Galactic forums will see us for who we are – if we are anything less than living our Highest Purpose – free, we will be coming to the table as slaves.

This is where The Awakening in education is going to return to Genius. To be genius, to teach genius to the youngest, to evolve exponentially, to become a species embodying and living genius, and to share our genius with the wider community, changing the history of the Universe forever.