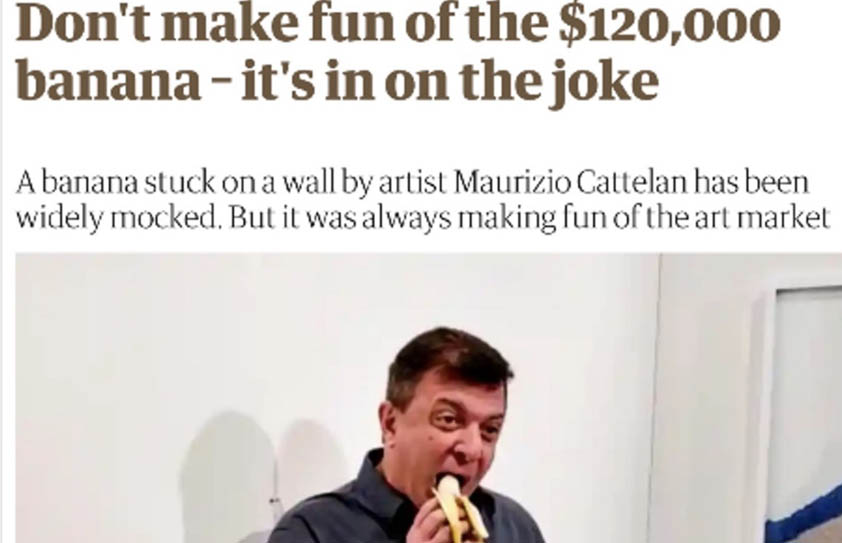 ‘The Singularity’ is a point in which technological progress becomes entropic and irreversible. I personally do not believe in this hypothesis because entropy is a computer model; it doesn’t take into account how progress in nature is an ebb and flow, of tension building and tension releasing. A full, Galactic, anthropological review, would uncover civilisations in the Milky Way that gave in totally to technological entropic progress, only to be made extinct by it. Their entropy was a mere blip in a larger evolutionary cycle.

This opening statement is to introduce the idea of a Cultural Singularity, where Human culture is irreversibly changed and progressed by the full realisation of who it is; its meaning, purpose and place in the Galaxy.

The Humans of the Cultural Singularity are unfettered by self-sabotaging habits, are truly self-confident, knowing, and free. They are not hampered by ideology or limiting structures; they are healed.

The Human Cultural Singularity has an opening ceremony. A call will go out for the best and brightest – the best musicians, the best dancers, the best artists, singers, actors, fighters, athletes, and all ‘manipulators of form’. The call will be to audition for the greatest show in the Galaxy: a parade of the best of diverse Human civilisation, for an audience of our Galactic neighbours and allies. This parade represents the ringing of the bell, signalling the attainment of Human Cultural Singularity.

This momentous occasion will be irreversibly etched in Human history. It will be remembered as the first and ultimate expression of the the triumph of the Human race over its imposed limitations that kept it hidden and alienated from its true sovereignty. It will be an unprecedented representation of the diversity and proficiency of Human expression, assembled in one place, at one time. It will signal the beginning of a new age, of unencumbered exchange between civilisations – a merging, whereby the unique frequency of the Human race will be allowed to reverberate out into the Galaxy and change the course of civilisations forever.
At the ceremony closing, the tens of thousands of performers will return to Earth with the agglomerated energy signature of the audience, just as the audience will return to their respective homes with the unique frequency of the Human race. These frequencies will subsume into all cultures, marrying the Human race with the Galaxy.

‘The Singularity Show’ is the beginning of the Human Cultural Singularity. It has a big lead up, with decades, perhaps even centuries of prep. A long list of hurdles had to be overcome in order to reach the point where Human culture could stand free, in a stadium forum, and present itself in full knowing that the audience has full knowing of it. It required a level of pride and self confidence that had not yet existed in Human societies. Human society had to be sufficiently brought up to speed with its own limitations, and then solutions found for each. Groups formed in which the conviction in personal power was strengthened and proven. Technology was released that healed the Human ecosystem, and removed the dangers present in traditional forms of power generation. Technology was brought forward that proved the ingenuity of the Human race – this technology pertained to the exploration of worlds. A full, unedited history of Humanity was released, and informally shared until it became assumed. Hidden elements of Human consciousness were explored and harnessed, and hypothesised aspects of Human physiology were proven, opening up new confidence in personal expression. Military contact was established with other civilisations, and cooperative missions completed, including the retrieval of beneficial machinery and technology. This cooperative relationship extended through the military, into civilian fields. Knowledge was shared, and our cooperative ability was proven – not least to Humanity itself. In each case, cultural differences were forgotten in order to work on civilisation-enhancing projects. At the point of ultimate corporation, pride and knowing, Humanity was ready for the ultimate gig.

The jokes we share cannot be shared ‘out there’. Too much of our humour is self deprecating, and is muddled in feelings of insecurity and inadequacy. This is a point of sadness for any benevolent who watches us from the ’outside’; a polluted environment causes DNA to replicate inaccurately, creating the inevitability of incurable diseases. This reinforces feelings of inferiority and ‘original sin’ (‘sin’ being a pre-Sumerian word that translates to ‘genetic defect’). Behind our prancing self-mockery, satire, and sarcasm is a negation of our personal power – our Humanity – that is otherwise our right to own, and a mere arms reach away. In a formal, intergalactic setting, holes in self esteem and games of mockery are invitations to be manipulated. Since free will is the rule, unfriendly outsiders look at Humanity and correctly assume that the tricks we play on each other are tricks we are willing to have played across the board.

The Generative NFT Project That Looks Like A Million Dollars