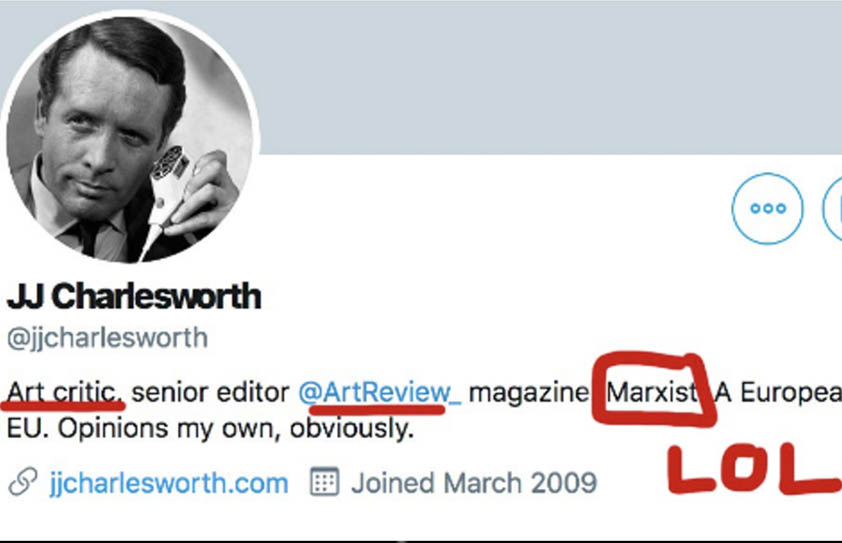 Step 1: Correct your posture, place your back against a wall. Press your spine on the wall with your arms out and the backs of your hands against the wall. Tuck your chin into your neck and press your head into the wall. Then press your tongue into the roof of your mouth. Repeat daily.

Step 2: Next, remove eostrogenic foods and chemicals from your diet. Fast once a day. Eat at the end of the day, as Human growth hormone, testosterone levels and autophagy only increase towards the end of a fast. Aim for 23 hours. If you must consume foods that spike insulin significantly, save them for the beginning of the meal, to sharply switch the body out of fast mode. Consume lots of clean water and teas. Have one cold shower a day.

Step 3: Head to the gym, and do heavy deadlifts, combined with calisthenics. Aim to lift heavy and often. Don’t overstretch, just be consistent. I haven’t tried, but I’ve heard good things about weighted yoga poses. Time under tension is a great measure of strength. Balance gym sessions with stretches. Combine vocal exercises and deep breathing with stretches to help energy circulate through the body.

Step 4: Walk with purpose by always going in the direction your head is facing. Take meaningful strides. Hold deep eye contact and always be aware of the soles of your feet as they hit the ground.

Step 5: Walk to the gallery, stand infront of the nearest artwork with your arms folded, and your feet far apart.

Step 6: Understand that the cultural narratives we’re given, exist only because it is mostly in government’s best interest for them to exist. For example, government need to be able to collect taxes. Because most governments have mismanaged societies and economies, taxation becomes even more vital; the margin between taxation and the government’s payments outstanding gets smaller and smaller. Taxation is really the only thing that staves off inevitable governmental collapse. Tax revenues need to increase and be collected easily and quickly. The best way to do this is to have a population that is wiling to be taxed and endure lower and lower standards of living. And in order to achieve this, a narrative needs to be sold to the population that the upper classes are abusing the lower classes, and so taxes on ‘wealth’ and ‘luxury’ must be imposed and increased, and at the same time, a lower standard of living must be accepted, so ‘austerity’ has to be normalised. The narrative builds: “the rich don’t deserve to be rich”. “Wealth = greed”. “Capitalism creates wealth, so capitalism = bad”. “Money doesn’t grow on trees”. “There’s no such thing as a free lunch”. “Money is hard to obtain, and hard to keep once you have it”. “You win some you lose some”. “You’ve got to work hard to compete”. “The poor don’t deserve to be poor.” …therefore, governments who have mismanaged their societies and economies need to tacitly promote a socialist narrative (gov-directed equality of wealth), to preserve a state of unfettered and escalating taxation.

Step 7: Understand that we’re moving from a society that is governed, to a society of self-governance. If you were to time-travel to the future, say 100 years from now, you would arrive in a calm world, with a very small government performing nothing more than simple administrative tasks. You would be forgiven for asking the future Humans “if there’s no government, how is there not anarchy? Who keeps everything ‘in control’?” – to which the future Humans would respond “everybody knows that anarchy cannot serve us, therefore, it does not exist. Sure, individuals sometimes have hair-brained anarchist intentions, but their plans are quickly extinguished because the consensus will refuse to play their games. Control is also a red herring. Nothing is ‘in control’ – by 2030 we outgrew the desire to control, societally, personally and governmentally.”

Step 8: Know that Bitcoin forces the issue of self-governance. Bitcoin version 2009 announced to the world that economic self-governance is possible and probable. Bitcoin, and other cryptocurrencies EXPOSE the political correctness of the government-funded narrative of socialism, which rests on the need to control. Bitcoin is naughty. Blockchain isn’t. Blockchain is whatever you want it to be – it can be used for hideous new control mechanisms – digital IDs, tracking, tracing of populations, pre-crime etc. etc. Blockchain is a beautiful solution for governments who want automated control of society, wealth, travel, and logistics. Bitcoin as an idea exposes the control mechanisms of the fiat money system, but is also a very practical solution to it. And even if Bitcoin fails, it offers a future vision of self-governance that is in direct opposition to the narratives promoted by governments.

Step 9: Understand that funding for mainstream arts comes from governments. Therefore, gallery art is mostly obligated to fit in line with favourable government narratives – including socialism. Government mismanagement of economies and societies of the last 100 years has only escalated this need for artistic conformity.

In the gallery, you’re standing in front of an artwork. It consists of film footage of an auction house. Russian billionaires are bidding. No faces are shown, just the suits and fur coats. This footage is juxtaposed with a scene from the Openshaw market in Manchester, with another type of auction, this time between people of a lower economic strata. You go to read the little press release. It says that this artwork “explores value systems and wealth disparity.”

No, the artwork doesn’t explicitly say that wealth should be dispersed. That is government’s job. But the artwork creates a comfortable feeling in the viewer that there is disparity in wealth. And when the attendees of the gallery go home, the questions POSED by the artist, are ANSWERED by mainstream evening news: a socialist narrative; tax on wealth – ‘wealthy’ being anyone the government decides is above a lower and lower threshold; the middle-class, the productive capacity of a nation is strip-mined to plug government debt and unfunded pensions; society moves closer to implosion, as the wealth-creators escape to more tax-efficient jurisdictions… It all fits quite comfortably together. In the gallery, the boat isn’t rocked, nothing transgressive is said, our reliance on the powers-that-be to disperse wealth as ‘they’ see fit remains intact. This is how mainstream art often poses as ‘probing’ or ‘questioning’ or ‘thought-provoking’, but it is actually the opposite. This is how outliers and transgressors are nixed out of the world of gallery art, as the need for taxation-positive narratives becomes ever more urgent.

Step 10: understand that Crypto Art, like Bitcoin, carries the potential for a true avant garde – a way of working, sharing and disseminating art that is outside of taxation-positive socialist narratives, art that rests on self-responsibility and self-governance. It means that the gesture and intent of art can be materially different that that of the mainstream art world. Just as Bitcoin declares that the future world of self-responsibility is possible and probable, Crypto Art has the potential to declare that a future self-responsible art world is possible and probable…

Addendum: a word on Victimhood and Vengeance

Capitalism isn’t ideological; it’s simply a state of free markets. It needs no religion, banner, flag, slogan. It simply is self-responsibility. Socialism, based on the need to control, needs to feed. It needs to constantly impose itself. The easiest way to do this, in Human society, is to create a state of victimhood and vengeance in a population. By creating a sense of being cheated by capitalism, a narrative based on victimhood and scarcity emerges – ‘blame the rich, blame the wealthy, they take everything’. This is the opposite of self-responsibility – it creates reliance on a system that disperses wealth. Dependence, victimhood, blame, and a need for class retribution. There is deep-seated victimhood and vengeance in socialism, and these impulses guide the assumptions of the art made in agreement with a socialist narrative.

Self responsibility rests on the idea that one’s reality is a direct reflection of one’s thoughts – self-fulfilling prophesy. You are the master of your destiny – your destiny needs no government agency to provide a safe environment for you. You are your own lifeboat.

Art ought to be the embodiment of self-responsibility. To create, from one’s own intent, and make manifest, is the most elemental material proof of Human autonomy. Today, we have a struggle of narratives and impulses. True autonomy, freedom, privacy, and self-responsibility is deeply upsetting for anyone who wishes to be ‘in control’ – both government and individuals. The struggle between reliance/dependency/victimhood and unconditional self-responsibility is everywhere – including the art gallery. Crypto Art now has the potential to force the issue of Human autonomy, free from government-funded narratives, inspiring a world of self-governance.