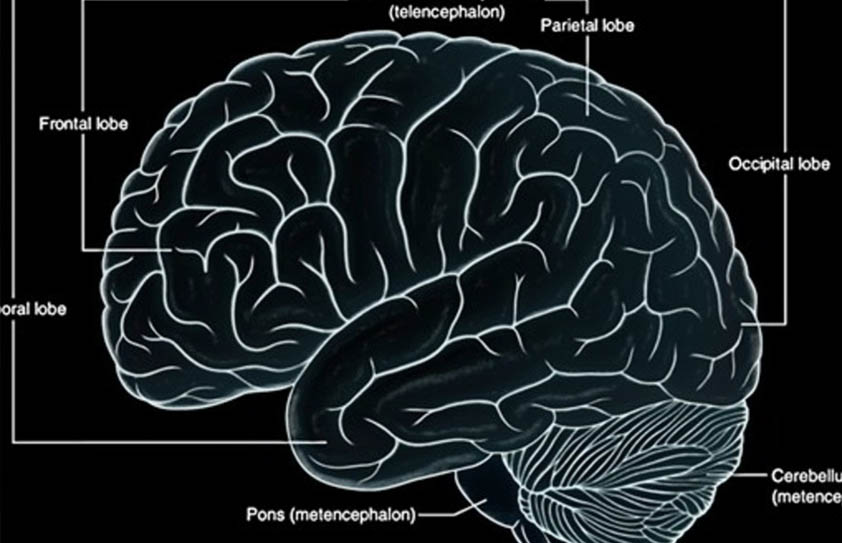 What is success? Is money success? Money is the major limiting factor in our lives, which makes it a contentious measure of success. To say it isn’t so seems to ignore our dependency on money. But to say that money=success would unfairly imply that the starving millions are failures.

My personal view changes depending on the context – I think that’s the best answer. In the Western world, when talking about vocational success, I use money as the measure because it’s just easy and clear. It’s a number, math doesn’t lie.

Money represents energy passed from one Human to another. Yes, money can be created without effort – but energy doesn’t always equal effort. Energy can also come from emotion. This definition seems to hold, even if money is scammed from others – as long as there is emotion somewhere in the transaction, money signifies energy.

Does talent mean success? It’s very dangerous to think so.

Talent is latent potential. Talent on its own doesn’t do anything. It’s a potential way-finder for one’s career. Having a natural ability in something is simply a sign-post to one’s best 70 year use-case on Earth. Multi-talented individuals have choices to make as to which road they take, or whether they will combine their talents to make their own road.

To think talent is anything other than this is very dangerous, because it means confusing potential with reality. Thinking talent will convert into financial success creates a sense of entitlement, which when unfulfilled will return to bitterness. Natural ability put forth with the expectation of commensurate financial compensation is the road to poverty and frustration.

If they hadn’t pushed themselves over the edge, they wouldn’t have created a catalogue of highly prized artworks well beyond their lifetimes. If Van Gogh had balanced marketing with making, he would have had an average career with a much smaller and mediocre catalogue.

I call this the ‘Van Gogh Paradox’ – the overwhelming desire to make, to be the maker, coupled with the overwhelming need to market oneself, to achieve any acclaim at all. In my opinion, at the core of this paradox is the misplaced over-importance placed on ‘talent’. It is madness.

How does a talented artist resolve this?

Talent is pure potential, it has no compassion. Brilliant artists who overestimate the importance of their talent ultimately have no compassion for themselves. To follow a path based on other’s opinions of you is dangerous enough, but to worship a fictional ‘god of talent’ at the expense of your own wellbeing and comfort is cruel and self-sabotaging.

The most compassionate thing any Human can do for themselves is to ask “how does this make me feel?” and then honour their own feelings. We’re all guilty of kidding ourselves we are where we’re supposed to be in spite of our bad feelings. We overstay our time in jobs, locations, and relationships because we don’t have the compassion to admit our escalating commitment flies in the face of our deepest fears and unexpressed desires.

Talent is an indication of one’s potential use-case, but emotion is the indicator of what is right and wrong in the moment. Everything has to be measured against feeling. The best decisions are mostly easy and fun, like riding a slide. It is us that puts up the obstacles and buttresses that distort our otherwise easy journey along the slide, because we aren’t prepared to ask ourselves some basic questions about our feelings towards our endeavours. Feelings aren’t rational. Rational decisions don’t always feel good. Sometimes the crazy ideas are inexplicably exciting: emotion is the measure of correctness, not the rational equation.

The maniacal compulsion to create, in the face of poverty, is an avoidable pitfall of the talented artist. It requires a choice: sacrifice yourself to a make-believe ‘talent god’ in dark isolation, or honour oneself and others: do and make things that have an easy-going upliftment and joy about them, no matter how crazy and out-of-context they rationally seem, and share it the joy. Don’t squeeze the kitten so hard it suffocates – releasing your work is the reward, good enough is good enough, and the determinant of near-term success isn’t how brilliant you think something is, but the emotions that are exchanged amongst the consumers of your work.